What is the Lifespan of Social Media Posts?

If someone were to ask you how often you should post on social media, your instinctive response might be, “As often as I can.” After all, the more you post, the more opportunities you have to interact with your audience, share brand information and drive conversions.

But your instinctive response would be leading you astray. On some platforms, posting too much is as bad as not posting enough. When you post too frequently, you run the risk of annoying followers with constant updates.

It’s like seeing the same commercial at every break during your favorite show. At first, you laugh at the madcap antics of the zany spokesperson. But when he pops up for the fourth or fifth time, you begin to resent the brand (and reach for the remote).

So how often should you post to social media to engage with your audience without overwhelming them? What’s the just right number to maximize engagement?

The answer is (drumroll please) … it depends.

But since that’s about as helpful as the advice to “be yourself” at a major client meeting, let’s talk about what it depends on and how to set up a posting calendar that works for your business.

Keep in mind that we’re talking about organic posts here, not ads and not sponsored content. Let’s break it down by platform.

How often you should post on Facebook depends on the size of your business. Bigger companies get more engagement by posting more often, smaller companies don’t necessarily. In fact, some research suggests that small businesses that post more than once a day can actually lose engagement.

According to Wiselytics, the half-life of a Facebook post (the length of time it takes for content to reach 50% of its total lifetime engagement) is only about 30 minutes. That’s circa 2013, so the numbers might be even more dismal since Facebook’s latest algorithm update. Still, most professional social media managers recommend posting once or twice a day and adjusting based on response.

Tweets have the shortest lifespan of any social media post, about 18 minutes. And there’s not much you can do about it. Twitter is fast-paced, and messages get buried more quickly. The newest algorithm  means that posts are no longer displayed chronologically, so yours might live a little longer, but your tweet will still get pushed down the page quickly.

So how often should you post on Twitter? By their own admission, Buffer tweets 14 times per day but never more than once per hour. They suggest that you can tweet as many as 30 times per day.

The half-life of an Instagram post is about 19 hours. But that doesn’t mean a post is useless after 19 hours. Posts continue to get engagement for days afterward, just at a slower clip.

Out of the top five social media sites, Instagram is the most resistant to a hard and fast rule for posting frequency. As this post from Agorapulse explains, everybody seems to have a different idea of how often you should post on Instagram. The closest anyone comes to a consensus is at least once per day.

Pinterest is an anomaly in the social media universe. That’s because it’s not social in the traditional sense. The goal isn’t to start a conversation in the comments. It’s to convince people to pin your content.

According to Mediapost, brands see the best results when they pin between 15 and 30 times per day. That frequency would get you blocked on most other platforms.

Unlike posts on other social media sites, Pinterest pins are basically immortal. They could show up in a users feed weeks or even months after you originally post them if they’re relevant to a user’s search. According to WebpageFX, the half-life of a pin is around 3.5 months.

What all that means is, you really can’t overwhelm your audience on Pinterest. So pin as much as you can!

LinkedIn recommends that you post “daily” company updates, and the internet hive mind tends to agree.

One post per workday is the norm. Since LinkedIn is a professional networking site, most people aren’t spending much time there on Saturday and Sunday.

Keep in mind that we’re talking about updates to your business page here, not status updates by your CEO or Marketing Director on their profile. Those are seen only by the 1st degree connections of the person who posted. They’re not branded for your business or aimed at its connections.

Now strictly speaking, YouTube isn’t social media in the way the other sites are. YouTube is more of a hosting platform, but it plays into your social media marketing strategy because the videos you post on YouTube can be reposted across multiple platforms.

The most recent stats on the half-life of a YouTube video are from 2010, when TubeMogul announced that a YouTube video got about 50% of its total likes within six days of posting. However, sharing your videos regularly across your other social media channels can help extend that half-life.

So how often should I post on social media?

If you’re the kind of person who needs a solid guideline to start from, here’s what we suggest:

Too many companies have given up on social media because they can’t keep up with a super-ambitious posting schedule—which they usually set for themselves. Keep in mind that while posting on Twitter 30 times a day maximizes engagement, you can still reach some of your audience with 3 posts a day. And some is better than none.

Pick one or two platforms to focus on and use the above posting schedule to get you started. Once you have some data, you can increase or decrease your frequency to better meet your audience needs.

Posting as a Service

If you’re feeling completely overwhelmed by the idea of posting once a day (Facebook) or 3–5 times a day (Twitter), there are services that can help. ReQueue from CoSchedule actually fills in the blanks for you with auto-generated tweets that riff on your original tweets.

There are also services like Hootsuite and Buffer that help you schedule your social media posts across multiple platforms. Both offer free plans with limited functionality as well as premium plans for those who need a little extra. If you’ve ever heard of these services, you’ve probably also heard the debate over whether using 3rd party posting apps impact your reach.

Agora Pulse did an incredibly detailed study if you want to dig into the data, but the short answer is: no. 3rd party apps don’t seem to have a negative impact on reach.

Still, keep in mind that not all 3rd party services are created equal. Go for one that creates natural-looking posts so followers don’t feel like you’ve automated your posting. Nothing destroys a relationship faster than boring, formulaic posts.

We’ve touched on this, but let’s face the issue head on. The only thing worse than not posting is posting poor-quality content.

Remember that all platforms reward thoughtful content over thoughtless content and engaging posts over calendar fillers. So post those behind-the-scenes photos, tutorials, and videos. Post them often. Just make sure that whatever you’re posting is worth opening the app for. 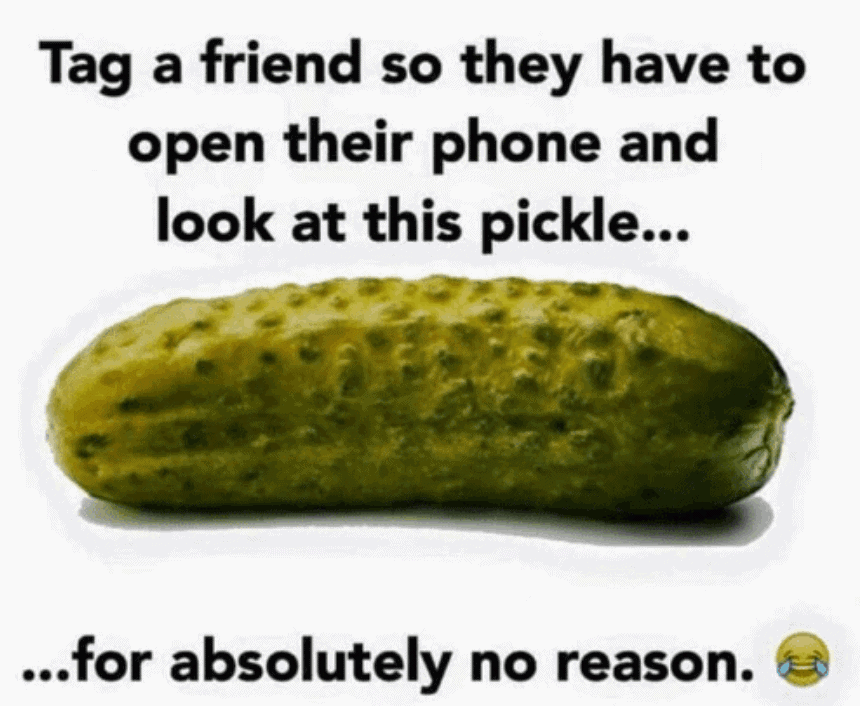 How to know it’s time to adjust your posting schedule

Set a posting schedule and stick to it for a few months. During that time, gather data on shares, likes, and leads generated. At the end of the test period, take a look at your data. Do you see big drops? Huge spikes? How long did people continue to engage with a single post on average?

Let’s say you’re posting on Facebook once a day. Your data shows that people engage with the post for about six hours and then engagement drops off a cliff. Try posting twice a day for a few weeks and see if engagement levels out.

On the other hand, let’s say you’re posting to Twitter 15 times a day and people start unfollowing you. That might be an indicator that you’re clogging up people’s feeds with too many updates. Try backing down for a while and see if you start gaining followers again.

Tracking and regularly assessing your metrics can help you refine your posting schedule, but the work is never done. Check in regularly to make sure you’re still on track. Pay special attention after algorithm updates. Changes in how social media platforms sort posts can have a major impact on your reach and engagement.