Listen to Debra’s full interview with Lucas as they discuss her journey with ovarian cancer and the lessons she learned.

Ovarian cancer hits too close to home for our CEO, Lucas Cole. In July of 2018, after feelings of being tired and bloated, his mother, Debra Cole went to the hospital. With the discovery of fluid in her lungs, a doctor gave the prognosis of pneumonia but requested further testing. Days later, at just 63 years old, she was diagnosed with Stage 4a Ovarian Cancer.

Lucas sat down with her to ask what the experience has taught her. In their conversation, he learned about something that may have helped her spot her ovarian cancer sooner. Now, she’s trying to tell as many women as she can about what she wishes she had known earlier on.

Please share her story with everyone you know. Her wish is to spread the knowledge she has gained far and wide so that other women don’t have to go through what she’ll be fighting for the rest of her life.

Bag In The Back 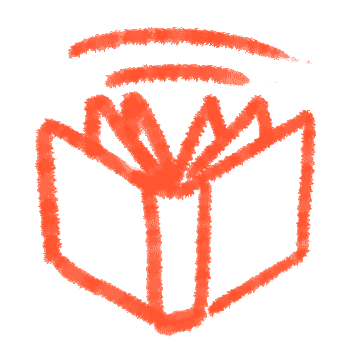 We’ve all seen testimonial videos. The emphasis here is on the storytelling part. Even the most flattering endorsement can be made more compelling by being turned into a story. 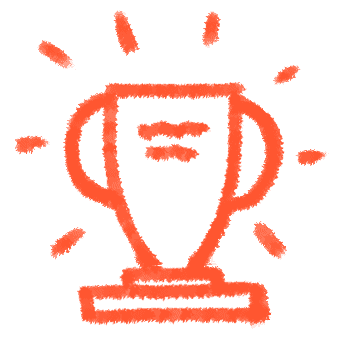 You know that killer case study you have? The one that shines brighter than the brightest revenue projections? Imagine if it could jump off the page and come to life. 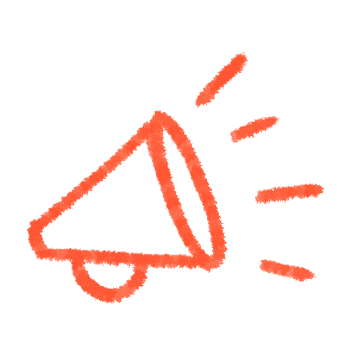 Social Video Ads are videos tailored to each social platform and supported with paid placements in order to deliver very specific results.